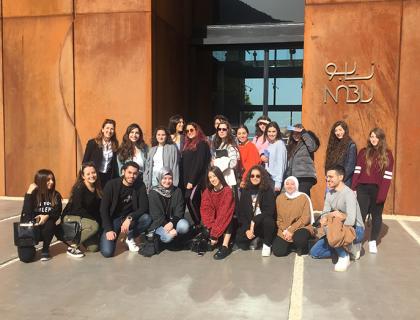 These field trips included a visit to the Nabu Museum in El Heri. The tour of the exhibited collections included Bronze and Iron Age artifacts representing Roman, Greek, Byzantine, Phoenician and Mesopotamian, and contemporary Lebanese cultures, in addition to rare manuscripts and ethnographic material collected from Iraq, Syria, Palestine and Lebanon.

The Nabu visit was followed by a trip to Antoine Abi Haila’s Bibliopolis. Arabic, French, Syriac, Hebrew, Latin and Geez (an ancient Ethiopian language) are only a sampling of the languages found inside, what can only be described as Aladdin's cave of literary treasures. Bibliopolis was also featured on the Netflix show “Sex and Love around the world”.

Other trips included a visit to the AUB Archives and Special Collections and The Sursock Library and Archives. Both of which preserve and provide access to unique, historical and rare primary sources that document the history and culture of Lebanon, the Arab World and the region at large. The students were also fortunate to visit the “Thief of Baghdad” exhibition at “Dar El-Nimer”. This exhibition invites the audience to explore the vibrant aesthetics of posters produced in the West between the 1910s and the 1990s, as well as the perception of Arabs in Western cinema. 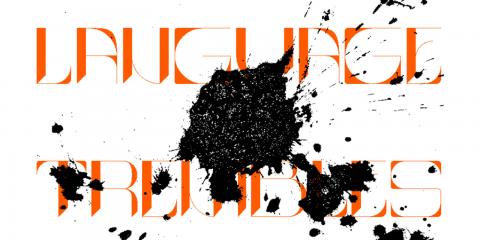 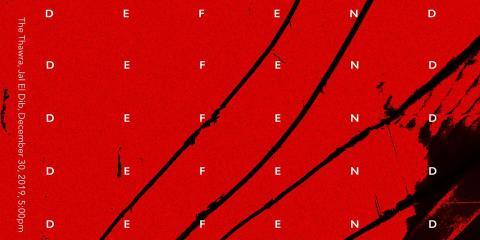 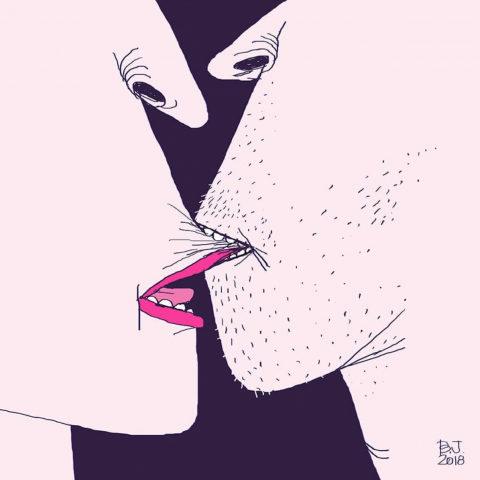