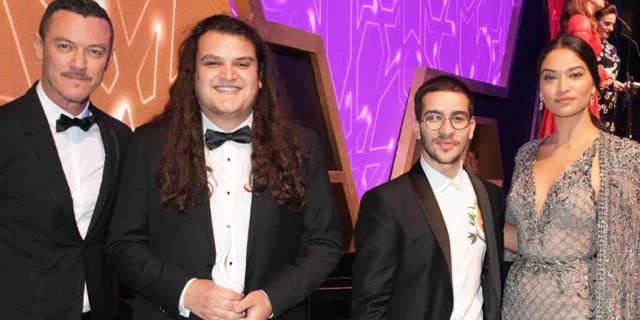 And for that, Azzam won a mentorship from FTA’s executive committee made up of 13 Middle Eastern fashion and business leaders, such as The Modist’s Guenez and designer Reem Acra, as well as a prize of up to $200,000, tailored to each winner’s business plan. He will also be mentored by and stocked at MatchesFashion.

So all eyes on Salim Azzam as FTA granted him an even brighter future! 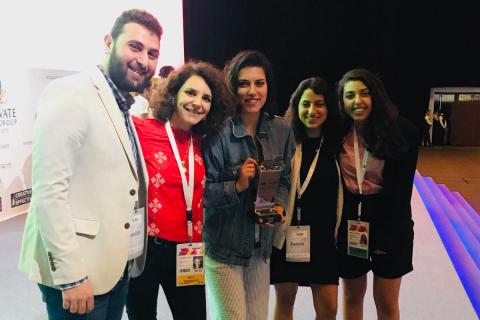 LAU’s Graphic Design Students, a staple at the Dubai Lynx 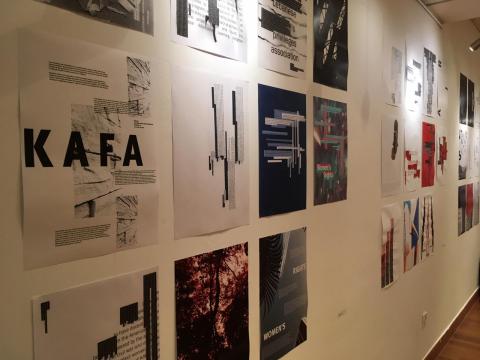 Stories Beyond our Walls